Salmakis Bodrum Resort has the rewards and certifications 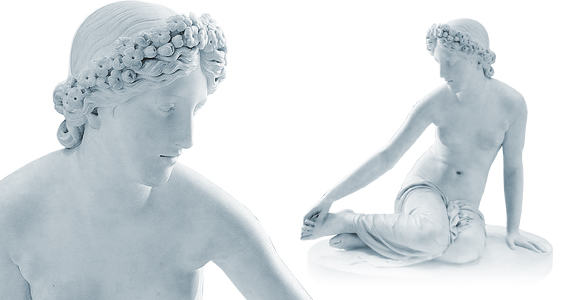 In ancient times, there was a lake named as Salmakis in the bay today known as Bardakci. A beautiful fairy who bears the same name with the lake, was living in this lake. One day, when Salmakis was taking a bath in the lake, Hermes and Hermaphrodite, Aphrodite's son, saw her and fell in love with her. However, Hermaphrodite rejected her. Salmakis was very upset and made a plea to the gods to bring them together. The gods pardoned Salmakis and united them in one body. From that day on, Salmakis and Hermaphrodite lived in a single body that had dual gender. 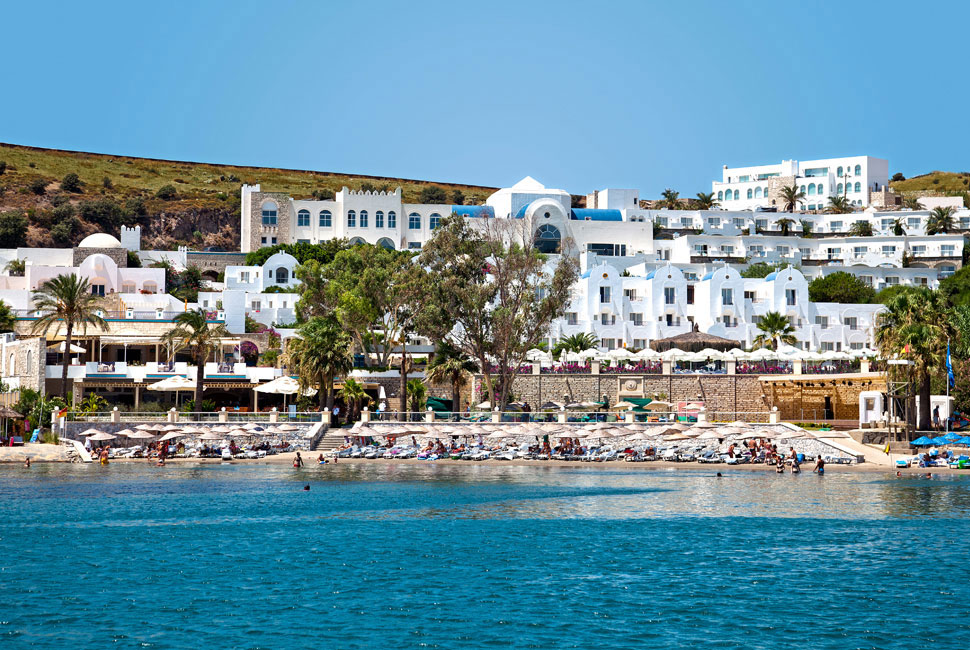 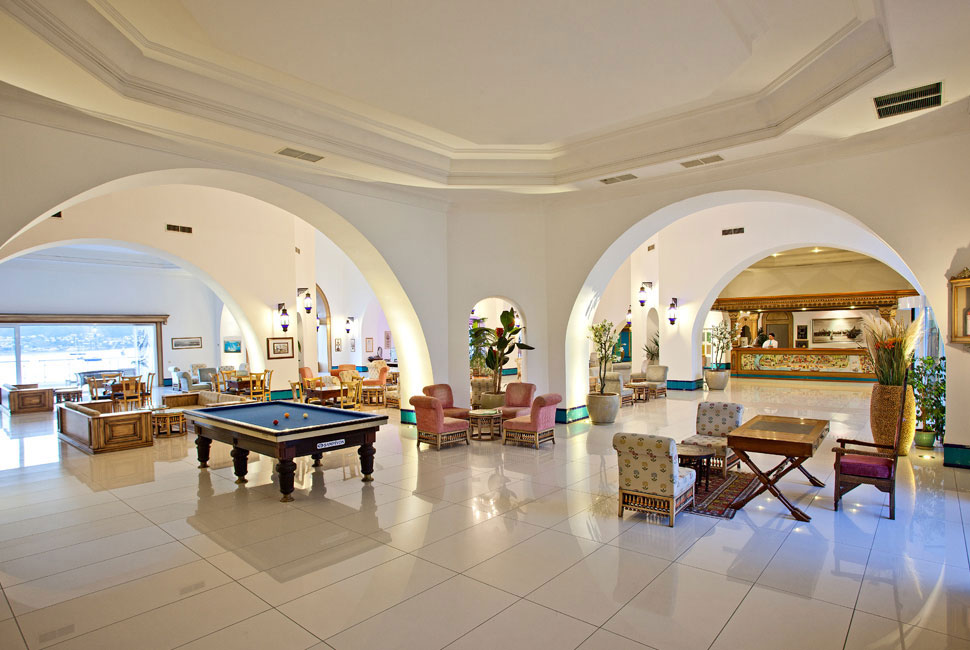 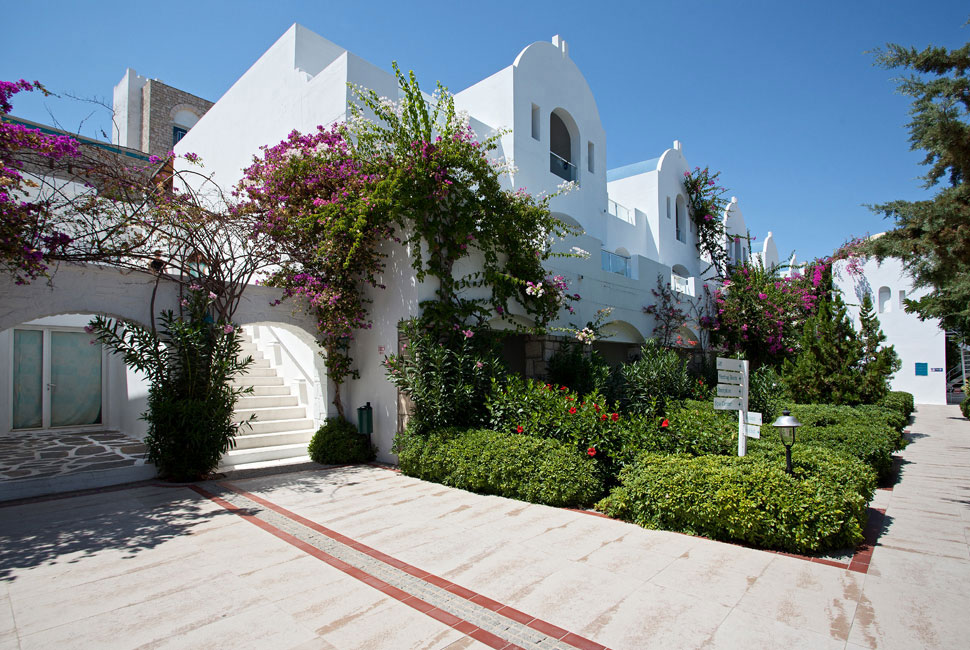 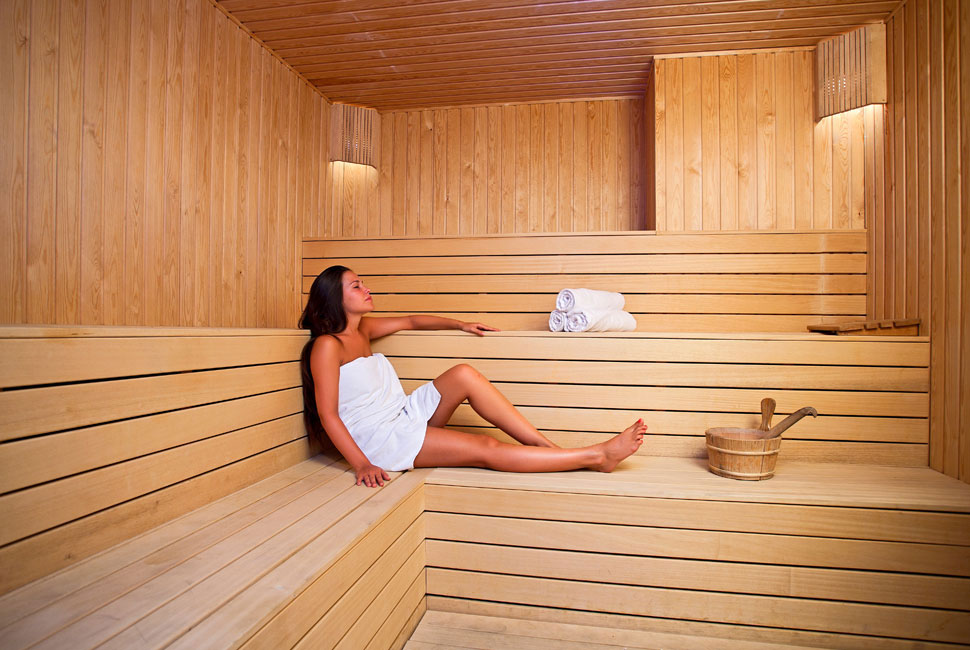 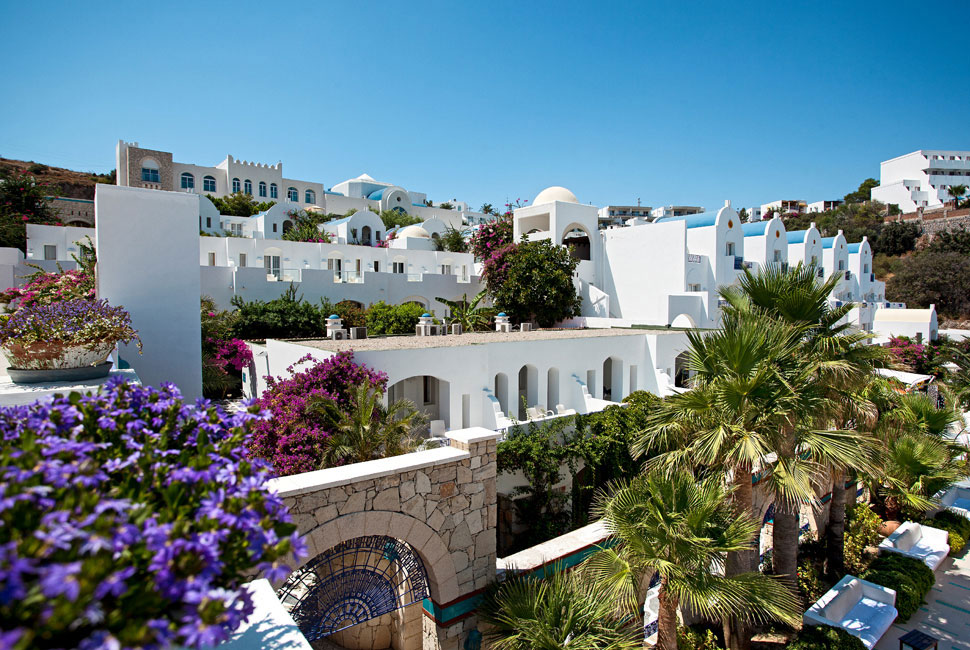 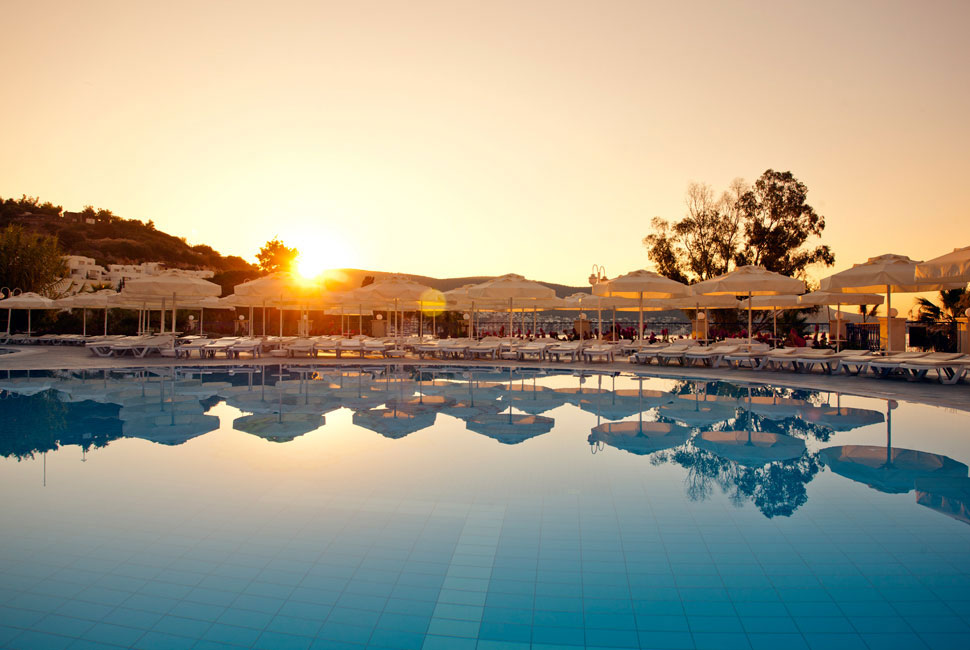 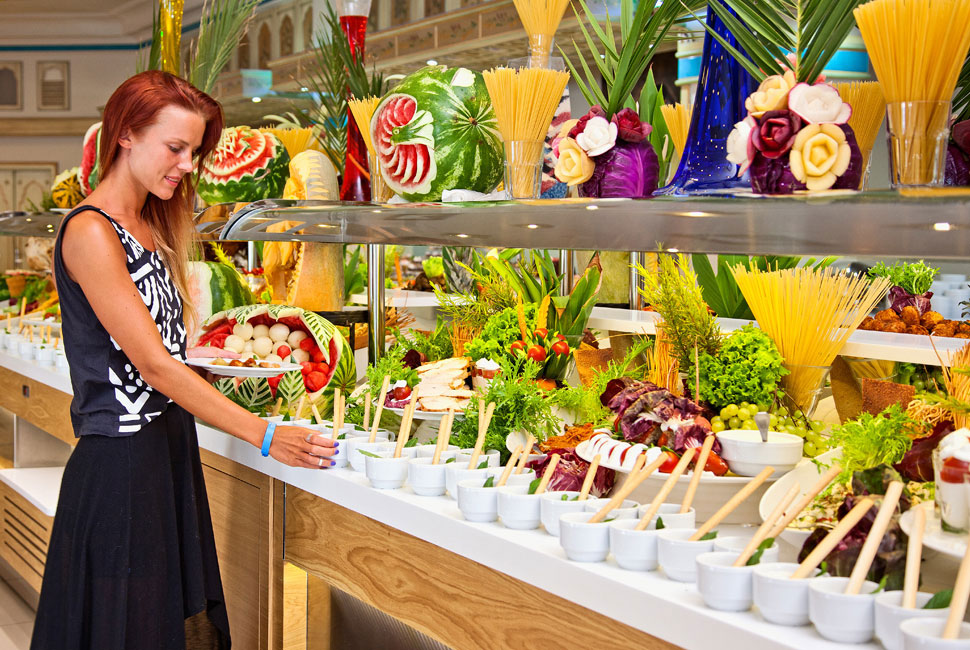 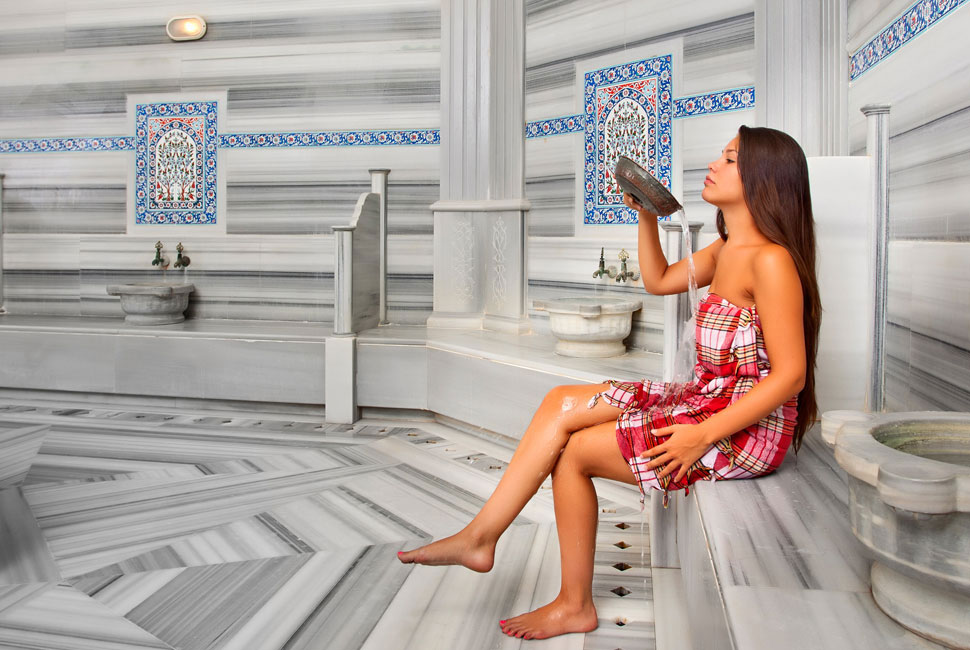 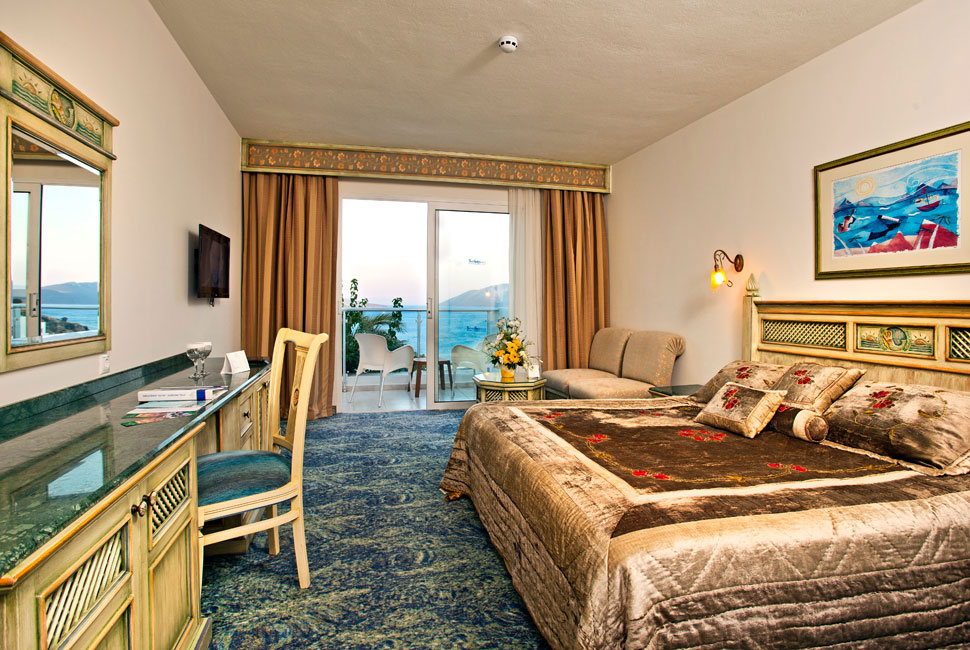 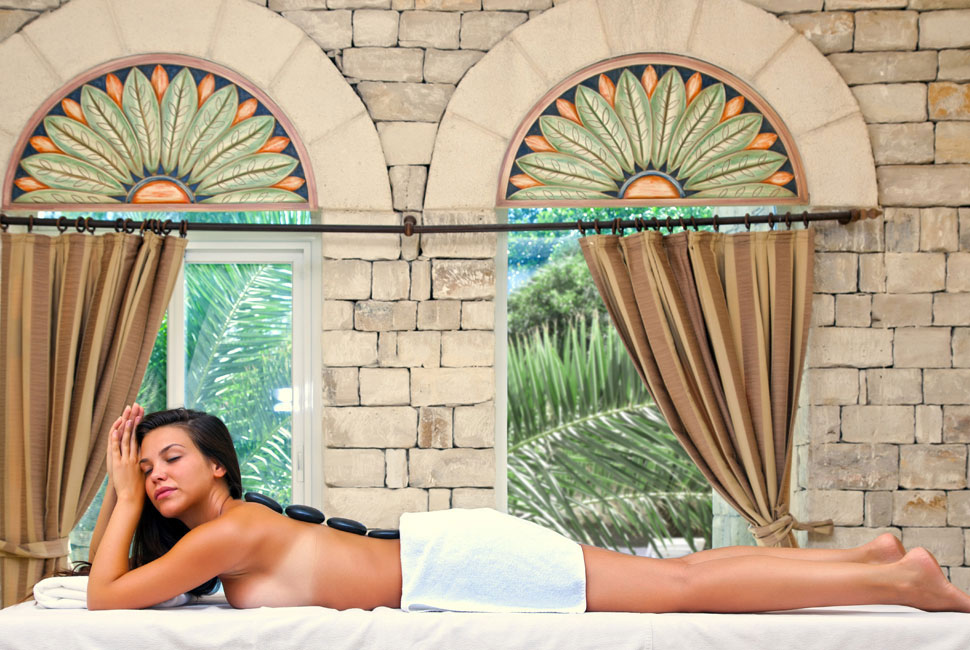 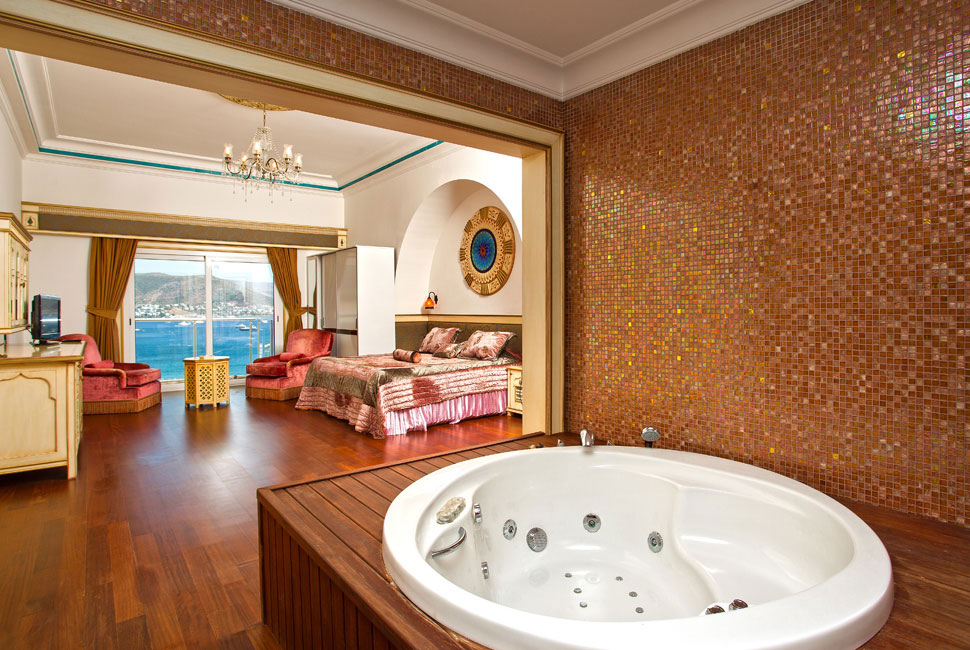 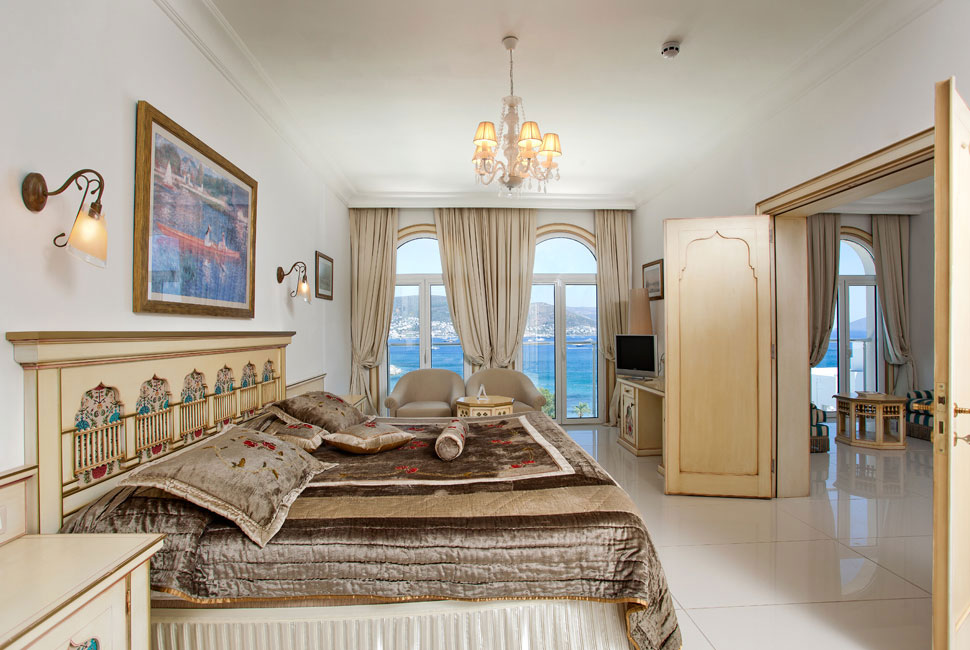